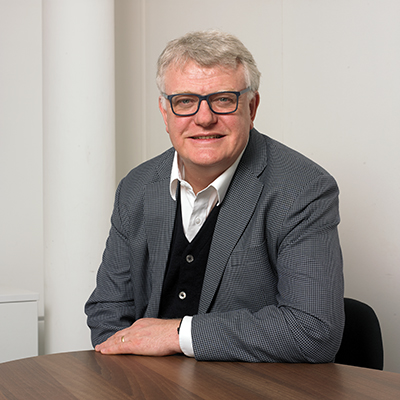 Chris joined CyanConnode in March 2019 from global technology giant Arm Limited (‘Arm’, the multinational semiconductor and software design company). At Arm his most recent role was Vice President of Commercial Operations for its IoT Service Group where he oversaw product Licensing and SaaS business models, at its Cambridge, UK headquarters.  Prior to this he held the position of Chief Operating Officer for mobile, device and IoT security leaders, Trustonic Ltd, a company founded in 2012 by Arm, Gemalto and G&D. At Trustonic, Chris was responsible for overseeing the formation of the company and the implementation of its strategic direction, managing core functions of legal, HR, finance, IT and facilities. Chris was then at Arm from 1997 to 2012, initially in product management roles, culminating in the position of VP Licensing between 2004-2012 leading Arm’s CPU/ SoC product Licensing and revenue management.

Chris holds the role of Chairman of the Remuneration Committee and is a member of the Audit committee.